It’s no surprise that the clean lines of the traditional Korean Hanbok with its signature tailored jacket, glamorous empire waist and full, luxurious a-line skirt have shown up on Hollywood red carpets and global designer runways. Learn which celebrities and famous fashion houses have made this garment a trendsetting sight that is transcending its history and origins to become a celebrated modern statement worldwide. From the streets of LA to the cover of Vogue (as worn by a Scottish icon by way of a Paris designer), the hanbok has made its name as a 21st century trend.

Tradition at the Emmys
As an outspoken champion of Asian-American visibility in Hollywood, star Sandra Oh has never been quiet about her Korean heritage. In 2018 when she became the first Asian woman ever to be nominated as a Lead Actress at the Emmy awards, she turned heads by appearing in an aggressively contemporary scarlet-red velvet dress that was color-coordinated to the jacket of the flawlessly timeless hanbok worn by her award show date; her mother! With this powerful shared statement about style and tradition, the “Killing Eve” star and her elegant mom immediately became the talk of fashion blogs and the buzz of Twitter thanks to the beautiful, empowering photos of the two women holding hands in their award show seats and walking the red carpet together.

One of the most famous haute couture crossovers for the hanbok was when Parisian designer Karl Lagerfeld launched a collection with an entire slew of dresses inspired by the silhouettes of Korean hanbok. In his 2015/16 collection for French fashion house Chanel, he celebrated the garment with modern updates and luxury fabrics including a customized raw silk. Celebrities attending the show for exciting first looks at the acclaimed collection included model Gisele Bundchen, Hollywood A-Lister Kristen Stewart, and Scottish actress and fashion influencer Tilda Swintown who also chose some of the designs to wear in her photo spread when she appeared on the cover of Vogue Korea for the magazine’s 19th anniversary issue.

Stars photographed in their hanbok as part of the garment’s 21st-century reinvention as a fashion go-to include Jessica Alba sporting a modernized version designed by Kim MeHee, Sharon Farrell gracing the Oscars with a unique hanbok designed by Jennifer Mok, and young Hollywood icon Chloe Grace-Moretz who was swamped by paparazzi during her trip to Seoul when she appeared in an elaborately embroidered, fully traditional handmade hanbok complete with floral headband. On her personal instagram, the delighted star described the designer’s presentation of the garment to her as her “dreams being made.” When you first put on the flowing princess-style skirt and comfortably sleek jacket of a traditional hanbok with its flattering high waistline, you’ll understand why she felt that way; with the right hanbok, perhaps your dreams will be made, too! 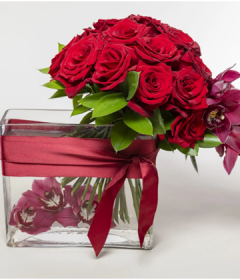 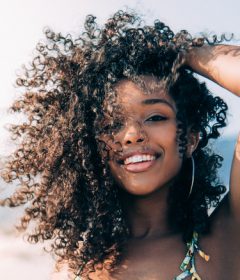 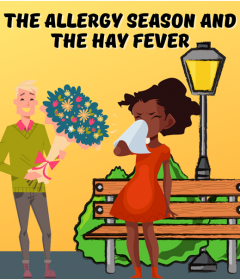 5 Reasons Why Furniture Adds Personality to Your Home

How does one go about selling live fish?